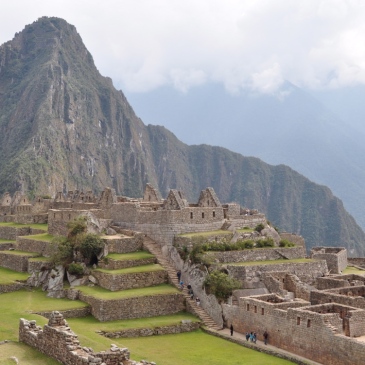 Step. Breath. Step. Breath. Pause…. Step. I had come to hike the Inca Trail up to Machu Picchu. As an archaeologist, I was fulfilling a dream I had since first learning about the ancient city in middle school. Instead of living out a dream, I confronted my reality. The air is thin. (And so is … END_OF_DOCUMENT_TOKEN_TO_BE_REPLACED 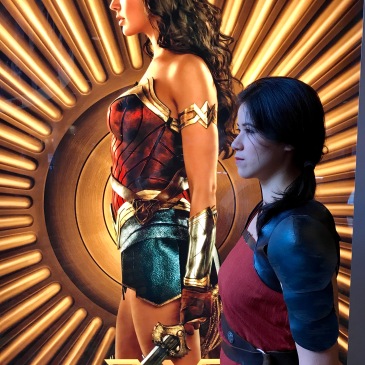 You may have heard some news recently about a movie called “Wonder Woman”. I have seen it twice now and each time I leave the theater filled with a strong sense of self-worth, confidence, and strength. It was the most fun I have had at a movie since possibly Mad Max: Fury Road. I am more familiar with … END_OF_DOCUMENT_TOKEN_TO_BE_REPLACED 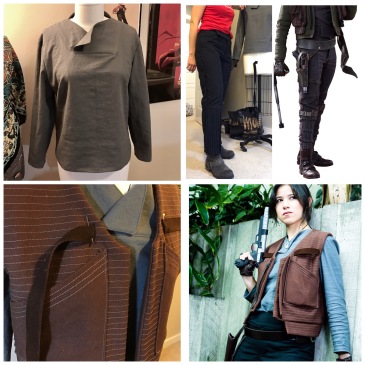 Do you rebel? Do you want to give hope to others? Do you love Star Wars? If so, you might be considering a Jyn Erso costume. I hope this post will be useful to you. … END_OF_DOCUMENT_TOKEN_TO_BE_REPLACED 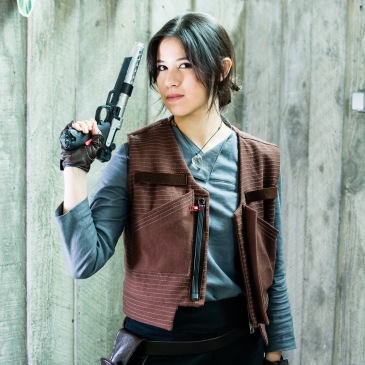 “May the Force be with us.” At the 2017 Emerald City Comic Con, the 15th anniversary of the convention, I debuted my Jyn Erso cosplay. She isn’t a Jedi or a career politician. Jyn is a regular woman caught in the crosshairs of Star Wars history. Initially concerned with self-preservation, she steps up when she see something … END_OF_DOCUMENT_TOKEN_TO_BE_REPLACED 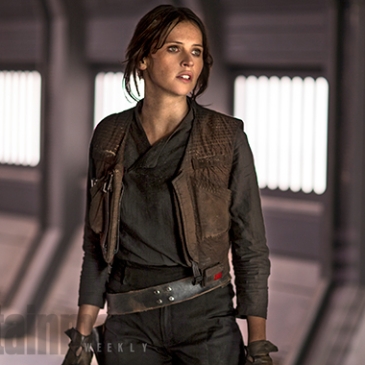 I’m working on a Jyn Erso costume for this weekend’s Emerald City Comic Con. Like all cosplay projects, my time management was horrendous. But I am incredibly proud of how it is coming together. Here are some teaser images of the work in progress. I’ll be posting a final costume write up and a photo … END_OF_DOCUMENT_TOKEN_TO_BE_REPLACED 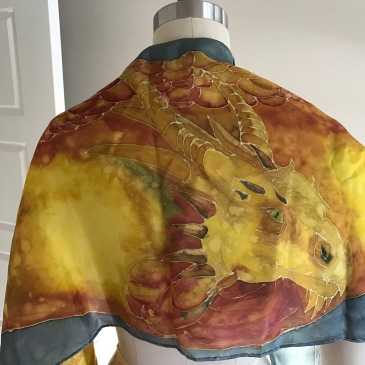 Chris Perkins isn’t the only one who gets to wear a gorgeous gold dragon! The scarf below was a Christmas gift from my mother-in-law. It is a hand-painted silk scarf that she commissioned from a local PNW artist, Sage Hen Designs. The dragon’s wingspan stretches across the scarf and wraps around me when I wear … END_OF_DOCUMENT_TOKEN_TO_BE_REPLACED 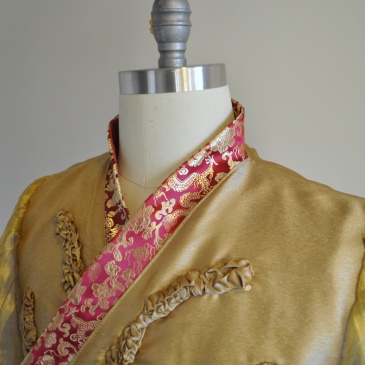 When someone asks if you could transform Chris Perkins into a Gold Dragon, you say “Yes!” Embracing the Asian (mainly Chinese) inspiration for the Gold Dragons’ appearance and behavior, I drew on my personal Chinese heritage and designed a costume reminiscent of traditional Han Dynasty-era robes (the hanfu). The long full sleeves are shaped to resemble … END_OF_DOCUMENT_TOKEN_TO_BE_REPLACED 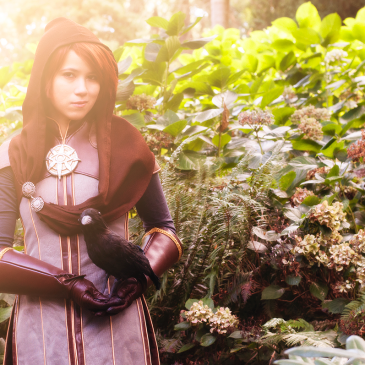 I started work on this Leliana costume in the summer of 2014, shortly before Dragon Age Inquisition was released. At the time she was the most complex costume that I tackled. Through this costume and the Dragon Age fan community I have met a number of wonderful people. After two years of great convention experiences, I … END_OF_DOCUMENT_TOKEN_TO_BE_REPLACED 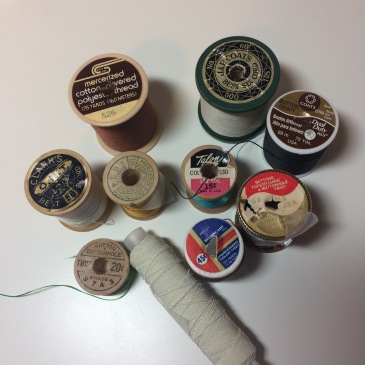 My love of creating is back. 2016 marked an intentional shift in how I approached my sewing and knitting queue, namely prioritizing everyday apparel over my costumes. I felt exuberance, joy, and peace of mind with fabric and thread in hand. I finished four knitted projects this year and I sewed eight garments. Here are my Top … END_OF_DOCUMENT_TOKEN_TO_BE_REPLACED 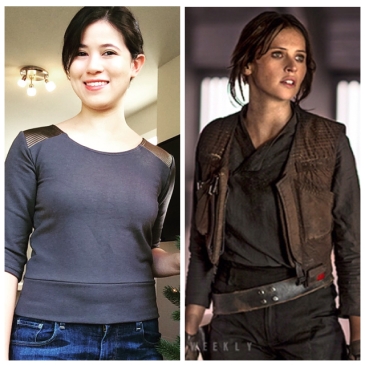 Jyn Erso will likely become one of my favorite characters in the Star Wars Universe. I loved Rey. Love Rey.  I admire and value Rey. At the same time, I don’t quite “look up to her”. There is a disconnect as a woman in her 30’s.  Leia continues to be a role model, but as I was … END_OF_DOCUMENT_TOKEN_TO_BE_REPLACED 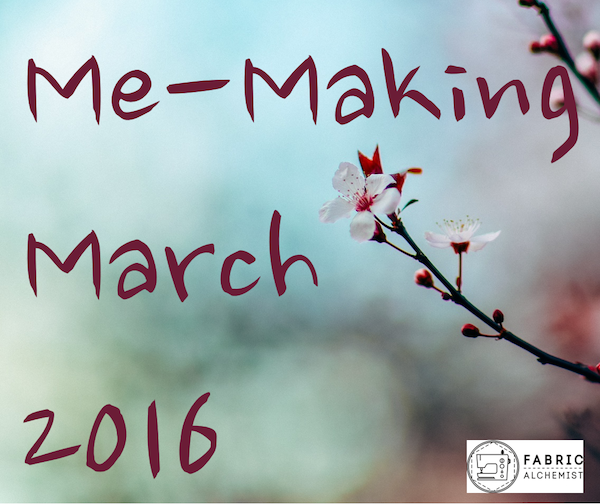 Today was my first day cycling in a long time. @gregbilsland gave me a bike rack for Christmas, which makes it much easier for me to join him and Finn on their Seward Park runs. Happy New Year! . . . #ihaterunning #butilovebiking #sewardpark
Shortest day of the year. First day of winter. Enjoy those moments of warm sunlight. Happy Solstice! #kauai #poipubeach #seaturtles #naptime
After treating my #gouache paints like watercolors in Scotland, I embraced their thick opacity for my first #Kauaipainting. This is a part of #waimeacanyon on the #napalicoast. We got this view from a very muddy hike. It felt really good to sit down and paint for a couple hours this evening. #restore #vacationmemories
It feels good to organize my makeup. I separated a subgroup of “fall eyeshadows” to see if it would save me time in the morning. I suspect that having “too many options” (represented by the blue palette) was causing delays in my morning routine.
My very first oil painting! Of Fairy Glen on the Isle of Skye. It was a cold wax and oil paint class at @blickartmaterials. I used a palette knife for most of it.
Happy grand opening @burkemuseum! You look great, inside and out! #seattlemuseums